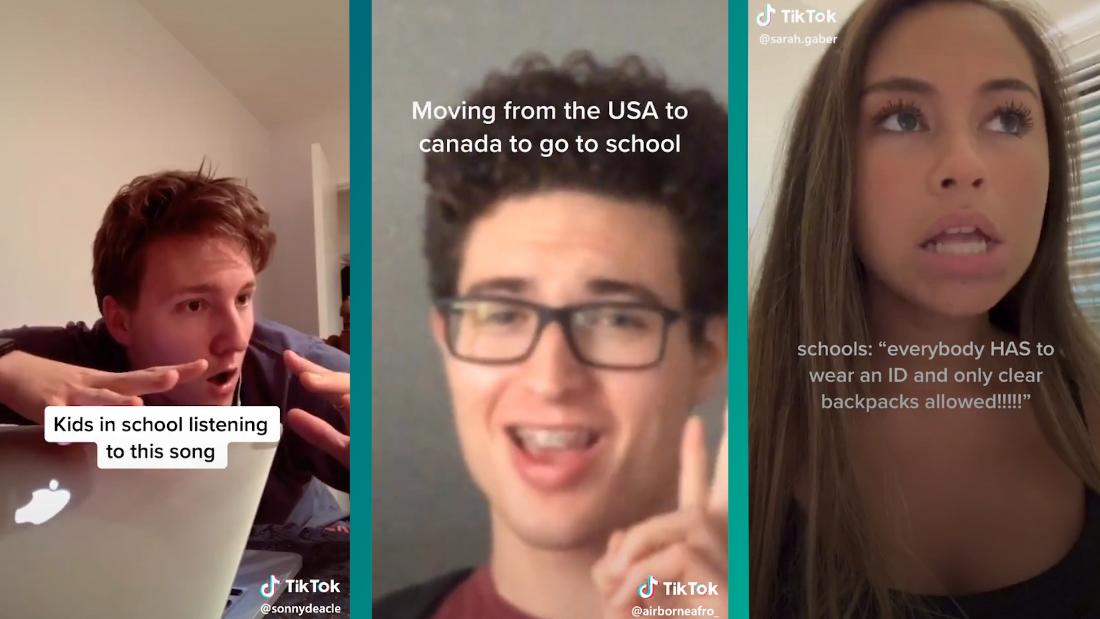 There is a lot of controversy surrounding the collection of personal data on social media websites, and TikTok is no exception. The company’s controversial privacy policies have been scrutinized by European privacy regulators, and the U.S. military has banned the app since December 2019. While TikTok is still new on the Internet, the company has already come under fire for collecting personal data from users. With so many platforms collecting personal information on users, it seems that maintaining privacy will be increasingly difficult by 2022.

Cybersecurity experts have warned Australian users that the Chinese government has access to TikTok’s data, including in-app messages and exact device locations. In addition to gaining access to the user’s in-app messages, the app also collects data on hard drives, calendars, and geolocation on an hourly basis. In addition to collecting personal data, TikTok collects information about the user’s location through GPS and can even access a user’s phone’s voiceprint.

Its censorship of content critical of the Chinese government

TikTok, a popular Chinese social media platform, has admitted to censoring videos critical of the Chinese government. A leak of TikTok’s moderation guidelines, revealed in a recent Guardian report, showed that the social media site censored videos about the Tiananmen Square massacre, the independent Tibet movement, and Falun Gong, a spiritual practice banned in China. The leaked documents show that the social network’s owner, ByteDance, had ordered its moderators to remove content critical of the Chinese government. The censored content was categorized as “visible to self.” As a result, its reach has significantly decreased.

TikTok’s censorship policy has raised legitimate concerns over its relationship with China, where its parent company is based. While many US social media companies censor content to comply with local laws, China’s actions have given TikTok a bad reputation. This has led to lawsuits alleging the transfer of user data to Chinese servers. As a result, the Chinese government can manipulate the social media platform to spread its propaganda.

Its collection of personal data

While the privacy and security of user data is of utmost importance, the privacy statement of TikTok leaves much to be desired. It does not specify the federal and state laws that govern TikTok’s data collection. It does not define the term “faceprints” or “voiceprints” and fails to explain how the company obtains these permissions. Further, it does not define which data they collect, and why they are collected.

Besides the privacy of its users, other social media sites also collect personal data about users. The Cambridge Analytica scandal, for example, has raised concerns about personal cyber security. The research firm reportedly harvested the personal data of 87 million Facebook users and used it to create psychological profiles. This likely had a significant impact on the US presidential election. However, TikTok’s users have a different concern: direct prosecution and content censorship. As the Chinese government is reportedly stepping up its surveillance efforts, the risk of mass data collection is real. Therefore, users should demand greater transparency from TikTok.

Its transfer of data to a Chinese company

The question of whether TikTok’s transfer of data from its app to a Chinese company is spying on people is still unanswered. The company acknowledged the issue in a blog post in 2020, and is currently working to close down the data flow channels. Nevertheless, there are a few things the company should do to protect its users.

In October, a US Senate hearing revealed that an executive of TikTok told the audience that his company transfers user data to a Chinese company. TikTok’s employees were forced to seek permission from Chinese colleagues to gain access to data. According to the executive, “we are worried about the fact that TikTok is giving China access to our personal data,” he said.

According to the recording, TikTok’s parent company, ByteDance, has no plans to shut down its US operations. The company has taken steps to protect user data, including separating its US operations from those of Douyin. However, the Chinese company still retains access to the data center in Virginia. Moreover, it is open to ByteDance’s employees in Beijing, which could mean that they’re spying on US users.